US Dollar Delicately Climbs as Fed Re-Affirms Rate Hikes Post Data. Where to for DXY? 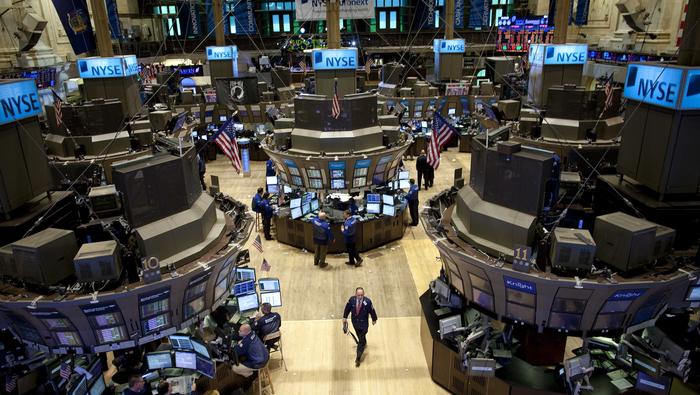 The US Dollar remains fragile after US PPI eased in July. In a remarkedly similar response to soft CPI data the day before, markets extrapolated a less hawkish Federal Reserve going forward.

This notion was once again shot down, this time by San Francisco Federal Reserve Bank President Mary Daly in an interview with Bloomberg television after the New York close.

She said that a 50 basis point (bp) lift to rates is her base case at the September Federal Open Market Committee (FOMC) meeting. She didn’t rule out a 75 bp hike, saying that she was open to it.

While she welcomed the latest CPI and PPI numbers, she made the point that there are many factors that the Fed will consider in their decision-making. A couple of favourable data points alone are not enough to convince the board that they have had a ‘victory’ over inflation.

She sees the Fed funds rate at 3.4% by the end of the year. The next FOMC meeting will be in late September. There will be another set of inflation figures and jobs data between now and then, as well as a plethora of other economic data and the annual symposium in Jackson Hole, Wyoming. The gathering is often used as the venue to unveil the broad trajectory for policy in the coming year.

Japan’s Nikkei 225 was the exception, adding over 2.5% to post a seven-month high. They have returned from yesterday’s holiday, and it appears to be a catch-up rally.

Crude oil prices eased through the Asian session after an OPEC report said that they anticipate a supply overhang into the third quarter. The nearest to maturity WTI futures contract is under US$ 94 bbl, while the Brent contract is near US$ 99 bbl.

In currencies, the New Zealand Dollar has been the best performer so far today, adding to overnight gains ahead of the RBNZ monetary policy meeting this Wednesday. The market is forecasting a 50 bp rate rise there. Gold is steady around US$ 1791 an ounce.

After UK GDP and industrial production figure, the US will get some jobs numbers and the University of Michigan consumer sentiment index release.

The US Dollar (DXY) index has held above an ascending trend line in recent days, and it may continue to provide support. It currently dissects at the same level as the previous low at 104.64.