Hints of BoJ Policy Tweaks and Death Cross in View 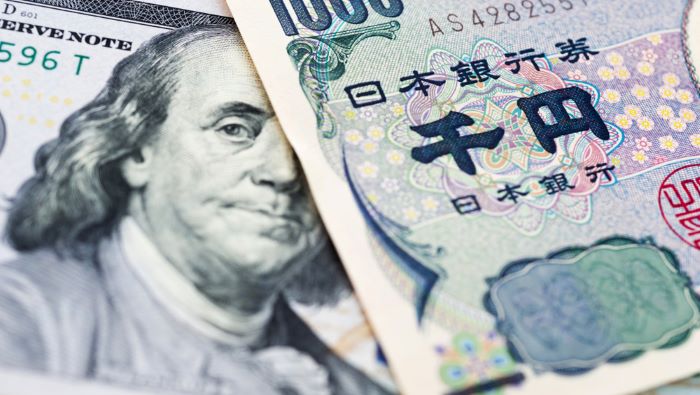 See what the yen has in store for Q1

Former Bank of Japan (BoJ) policy board member Sayuri Shirai has called for a review of the Bank’s policy over the last 10 years in light of a changing inflation landscape that could see prices remain elevated longer than anticipated as a result of Covid and its negative economic effects. The current term of BoJ Governor Haruhiko Kuroda comes to an end in April and Shirai is widely seen as a candidate for Deputy Governor.

If you cast your mind back to the December 20th Bank of Japan (BoJ) meeting where it was decided that the cap on the 10 year Japanese government bond (JGB) was to rise from 0.25% to 0.5%; this seemingly insignificant tweak in yield curve control had a rather large impact on the FX market (shown by the downward arrow). Therefore, comments of a policy review by Sayuri Shirai which could involve discussions of a change the 2% inflation target from a static figure to a range should not be brushed aside. Could a wave of policy changes be gaining pace at the historically dovish central bank? It is probably too early to tell and would reply on the composition of the BoJ top brass but signs of momentum are appearing.

Given the dollar selloff, due to sizeable drops in US inflation and lower interest rate expectations, the yen appears well placed to benefit from a ‘carry trade’ unwind. Essentially, this involves clawing back losses after the dollar bull market for most of 2022. On Thursday, both measures of US inflation are expected to print lower which opens up further downside potential for USD/JPY. This is particularly true if the data shows a miss to the downside, further reinforcing the narrative that the Fed may be forced into pausing sooner than it has led on.

USD/JPY support appears at 131.35 – a level that halted previous advances in April and May of 2022 – followed by the recent swing low of 129.50 and 126.95. Signs of stern resistance reinforces the current downtrend as price action trades below the 200 SMA. Of further significance is the potential for a ‘death cross’ as the 50 SMA looks likely to cross below the 200 SMA. Further resistance appears in the 134.50 resistance zone.

The economic calendar highlights an important US inflation print which could very well see a more volatile USD/JPY pairing ahead of the weekend.