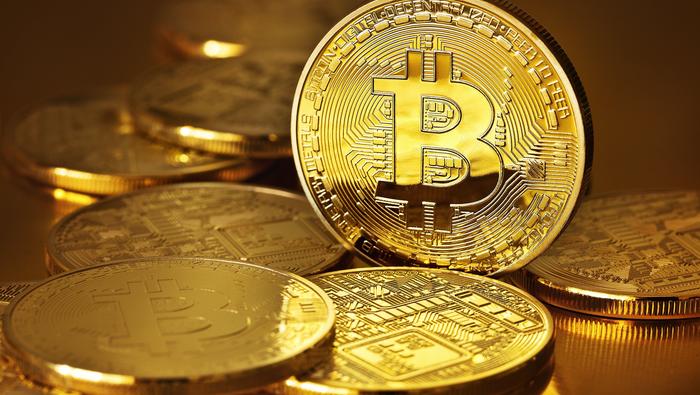 With interest rates on the rise and a war that is swiftly approaching the six-month mark, mounting recession fears have prohibited a resumption of the bullish move that drove prices to historical levels throughout last year.

Although equities have managed to recover a large portion of the June losses, the collapse of Terra (Luna), Three Arrows Capital and Celsius have placed the industry under rigorous scrutiny. For BTC, ETH, XRP and ADA, the current narrative continues to cap the upward move as investors continue to monitor fundamental risks.

However, despite an escalation in geopolitics, Bitcoin prices have held above $20,000, a key level that remains as both short and medium-term support. With $24,000 holding as psychological resistance, a break of the downward trendline could drive the move towards the June low, below $19,000..

Two scenarios remain: One bullish and one bearish. If $22,000 is Broken, BTC/USD could see the next rise of resistance holding at roughly $26,000 with a push through bringing $28,000 to light.

Following the announcement surrounding a potential partnership between Coinbase and Blackrock, altcoins remain under pressure with Cardano (ADA) finding support at 0.50.

With resistance holding at around 0.55, price action is in a strong downtrend with the possibility of further declines. While the bearish rhetoric has limited ADA strength, the blockchain remains promising which may allow Cardano to rise again in the future.

For the downside move, a drop below 0.47 could see a retest of the May low at 0.39 opening the door for additional losses which may persist for the remainder of the year.

If prices do manage to rebound, a hold above 0.50 and 0.55 brings the next level of resistance to 0.60 with the next zone at the June high (0.67). If prices continue to rise from there, ADA may have the opportunity to resume the upward move.